This study evaluated the functional response of the larva of the predator Chrysoperla carnea by offering varying densities of cabbage aphid, Brevicoryne brassicae (L.) . Results showed conformity with type–II functional response, where the number of prey killed approaches asymptote hyperbolically as prey density increases (declining proportion of prey killed or the inverse density dependent) till it reached the stability stage determined by handling time and predator satiation. Also, the values of attack rate and handling time changed with age progress for both predator and prey. It has been observed an increase in the attack rate and reduction in handling time with the progress of the predator age when feeding on a particular nymphal instar. The attack rates of the predator was 1.779,3.406 and 4.219 ,while handling time was 0.015,0.010 and 0.008 (days) for 1st,2nd,3rd larval instars respectively, when fed on 1st nymphal instar. Also attack rates decreased and increases handling time with the progress in the prey. The attack rates were 1.779, 1.392, 1.096 and 1.059, due to an increase in size of the predator and in the growing efficiency in hunting the prey as well as in the increase in size of the prey and in developing its ability to defend itself and escape. 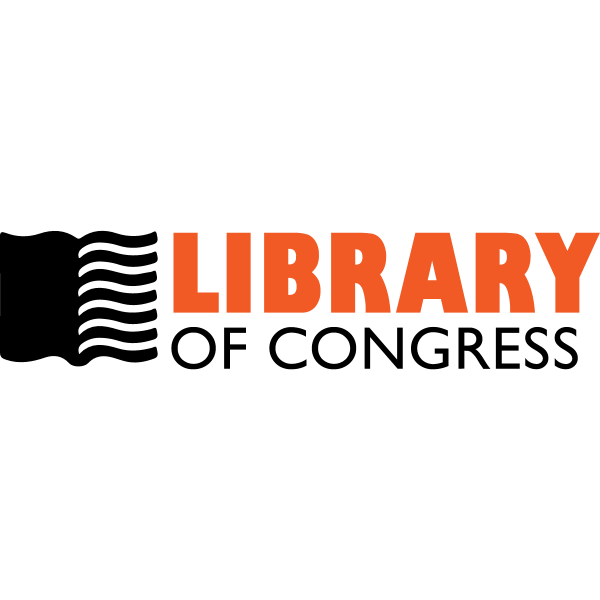