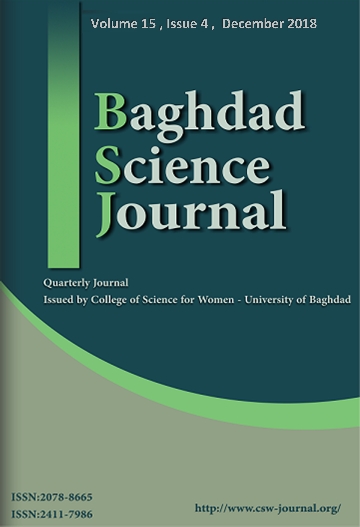 Methicillin resistant Staphylococcus aureus (MRSA) is one of the principal nosocomial causative agents. This bacterium has the capability to resist wide range of antibiotics and it is responsible for many diseases like skin, nose and wounds infection. In this study, randomly amplified polymorphic DNA (RAPD)-PCR was applied with ten random primers to examine the molecular diversity among methicillin resistant Staphylococcus aureus (MRSA) isolates in the hospitals and to investigate the genetic distance between them. 90 Isolates were collected from clinical specimens from Iraqi hospitals for a total of 90 isolates. Only 10 strains (11.11%) were found to be MRSA. From these 10 primers, only 9 gave clear amplification products. 91 fragment lines were generated from these primers across all isolates with an average of 10 fragment lines per primer. Of these, 90 (99%) were polymorphic. The size of the amplified bands ranged between 145-2109 bp. The polymorphism percentage for all primers was 100% except OP-X17 primer which gave 86% polymorphism. The genetic distances revealed from Jaccard similarity index was calculated for the 90 RAPD polymorphic fragment lines. The highest genetic distance value 0.959 was between isolate number (1) and (5) and between isolate number (3) and (10), while the lowest genetic distance value 0.218 was between isolate number (6) and (7). This study shows that RAPD-PCR technique assayed with nine primers can be successfully applied to reveal the genetic distances among methicillin resistant Staphylococcus aureus (MRSA) isolates from different hospitals.