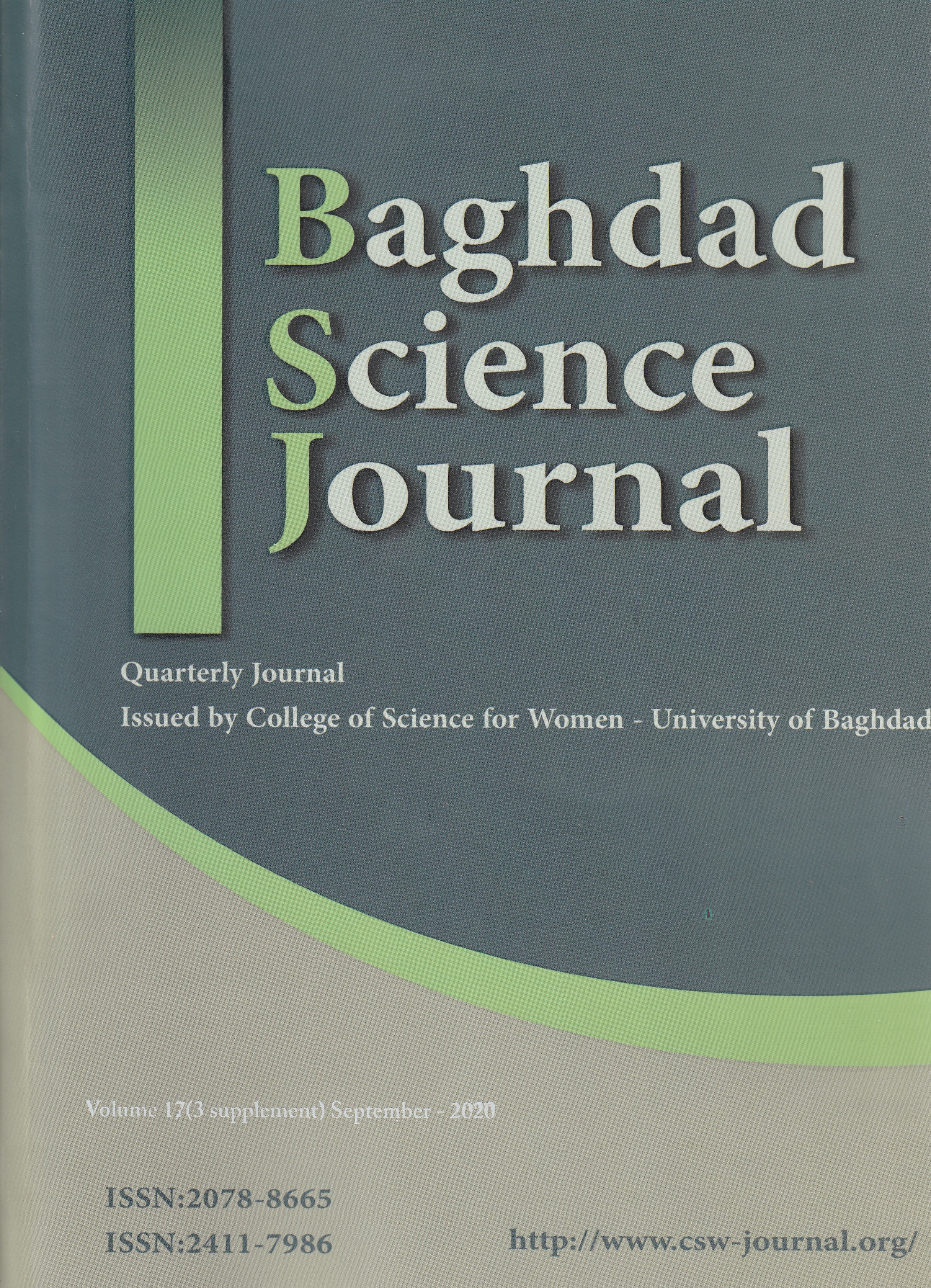 Irisin is a novel myokine and adipokine, its role during pregnancy and its association with some metabolic risk factors especially pre-pregnancy body mass index (pre-BMI) need more evaluation. The aim of the study is to find whether the pre-BMI could predict irisin levels during normal pregnancy and to clarify associations of irisin with some pathological parameters.

Conclusion: Circulating irisin levels are influenced by pre-BMI, and both of TP and FBS predict irisin levels in overweight/obese pregnant. Irisin level should be a radical factor in future studies for pathological conditions linked to hypoproteinemias such as edema and hepatic disease.