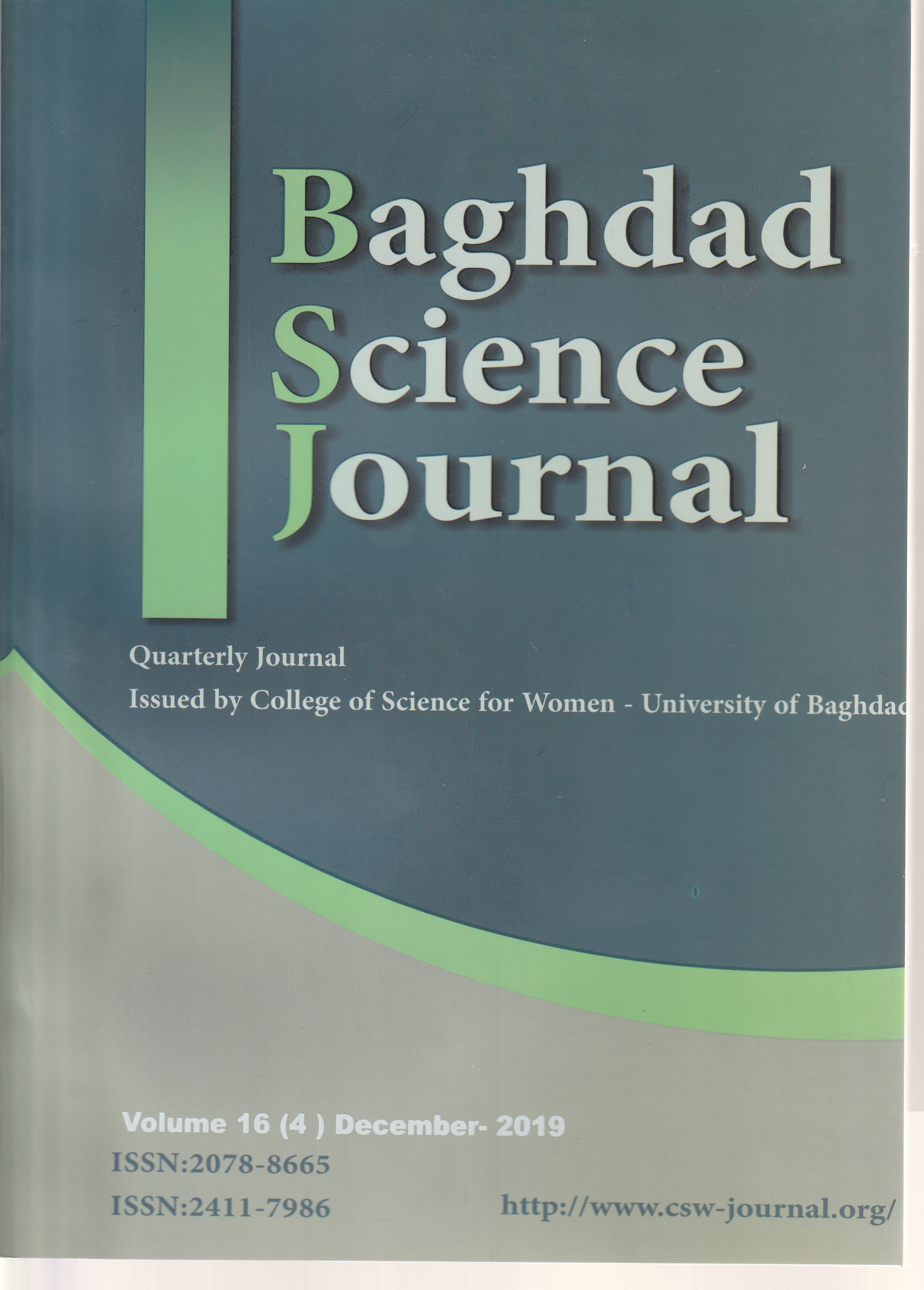 The present study aims to investigate the long-term histopathological, and physiological effects of different concentrations of a commercially available energy drink (Tiger) on liver and kidney of young mice. Sixteen Balb/c male mice,6 -week old, were divided into 4 groups (n=4). Two groups consumed the energy drink at a concentration of 28µl energy drink/ml water. One group were killed after 10 days (T1), another group were killed after 20 days (T2). Other group of mice consumed the energy drink at a final concentration of 14µl/ml for 20 days (T3). The last group was provided only with water and served as control. Mice of all groups drank around 3 ml per day. The histopathological study on liver of treated groups showed many changes such as inflammatory cells infiltration and aggregation with hepatocyts necrosis, some of these necrosis replaced by RBCs and inflammatory cells, while the pathohistological changes in kidney of treated groups limited to aggregation of RBCs and inflammatory cells between renal tubules which expressed vacuolar degeneration. These changes based on elevated liver function enzymes (Glutamic Oxaloacetic Transaminase (GOT), Glutamic Pyruvic Transaminase (GPT) and Alkaline phosphatase (ALP)) and blood urea and creatinine. These changes were more in the T2 groups, so it could be concluded that long term of energy drink consuming effect histopathologically and physiologically on kidney and liver of young mice depending on its concentration and period of consuming.